Rating: (I would love to go back) Historical Japanese Matcha & Tea House from Japan Tsuji Riemon first opened a tea house named “Tsujiri” in 1860 in Uji, Kyoto. He was very successful, and green tea from Uji became very prestigious and still is regarded as one of the best green tea production region in Japan. There are several matcha and Japanese tea house companies that have the name “Tsujiri” in Japan: Tsujiri-Ichihonten, Gion-Tsujiri, Tsujiri-Hei-Honten, Tsujiri-Chaho etc. These tea houses have the same roots and was opened by relatives or employees of Tsujiri. London’s Tsujiri is a branch of Tsujiri-Chaho, which was first opened as a branch of Tsujiri-Ichihonten’s branch […]

Rating: (I’ve gone back several times) Japanese Handmade Bakery in Acton Happy Sky Bakery is a Japanese handmade bakery. The policy of the bakery is “Worry free, preservative free bread for you and your loved ones” and almost everything is handmade, not just bread itself but also cream, curry, and anko (sweet azuki bean paste) inside the bread. I visit Happy Sky Bakery often, and it is always hard to pick because there are so many types of Japanese savory and sweet bread just baked in the oven. I could feel from the taste of bread that it is carefully handmade; hearty breads of Happy Sky Bakery fills not only […] 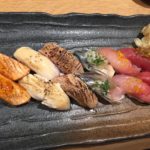 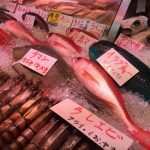 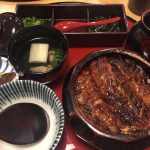 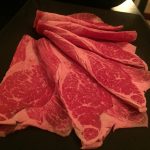 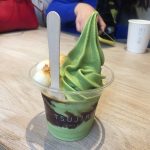 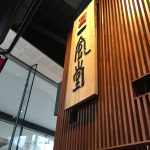 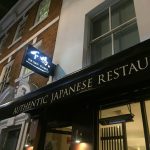 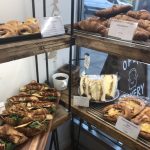 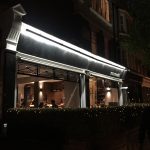 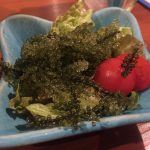 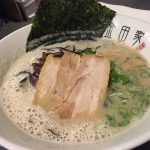 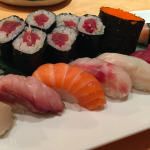 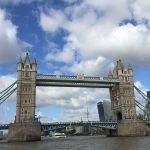